Explaining how government is financed is  a  deep  and complex subject. The Redford Connection Newspaper, last month, wrote a small article on how government benefits by having increased valuations on your property. Because of that article, the Newspaper received a complaint that we shorted the readers on an explanation on the taxing process. To correct that, let us take a look at the overall process for taxation. We will not look at the specifics because they are beyond the scope of the original article and the beyond the general process.

Funding for government comes in multiple ways. Taxation on real property is just one of those ways. In the original article, it was said that government benefits from increased valuations, but a counter argument was that the government can only tax so much based on variables like inflation. In regards to the article written and published in the Redford Connection last edition, this argument is mixing apples and oranges. The government determines the valuation of real property, in this case, land and buildings. This valuation of all the real property in a community is added up to determine a monetary worth to that community. There are three values determined on a piece of property. One value is Market Value, the value the property would be thought to sell on the open market. One half of this value is called the State Equalized Value (SEV). The Taxable Value is what the community’s millage is applied to to determine how much the public will pay in property taxes. The Taxable Value can be different than the SEV because of the Headlee Amendment. The millage of a community are the fees, generally voted on and accepted by the the majority of the voting public at that particular election, that will be charged at $1 per $1,000 of the SEV determined for a particular property. The Headlee Amendment was put in place to place limits on taxation in Michigan. Under Headlee, property taxes on a resident homeowner, but not a business property owner, are capped and can only rise with the value    of inflation and with any improvements made on that property. Once that resident homeowner’s property changes ownership, at an arm’s length sale, the taxes are uncapped and rise to what the current property valuation is. In other words, as the total valuations of property in a community rises, or falls, the same millage is charged against that value, but the total revenue for that community changes as that valuation rises or falls. Bottom line, according to the article written in the February Redford Connection Newspaper, speaking from the perspective of government, and every other community in Michigan, it is to their advantage to  see, and work towards, having that Taxable Value be maximized any way which they can.

This site uses Akismet to reduce spam. Learn how your comment data is processed. 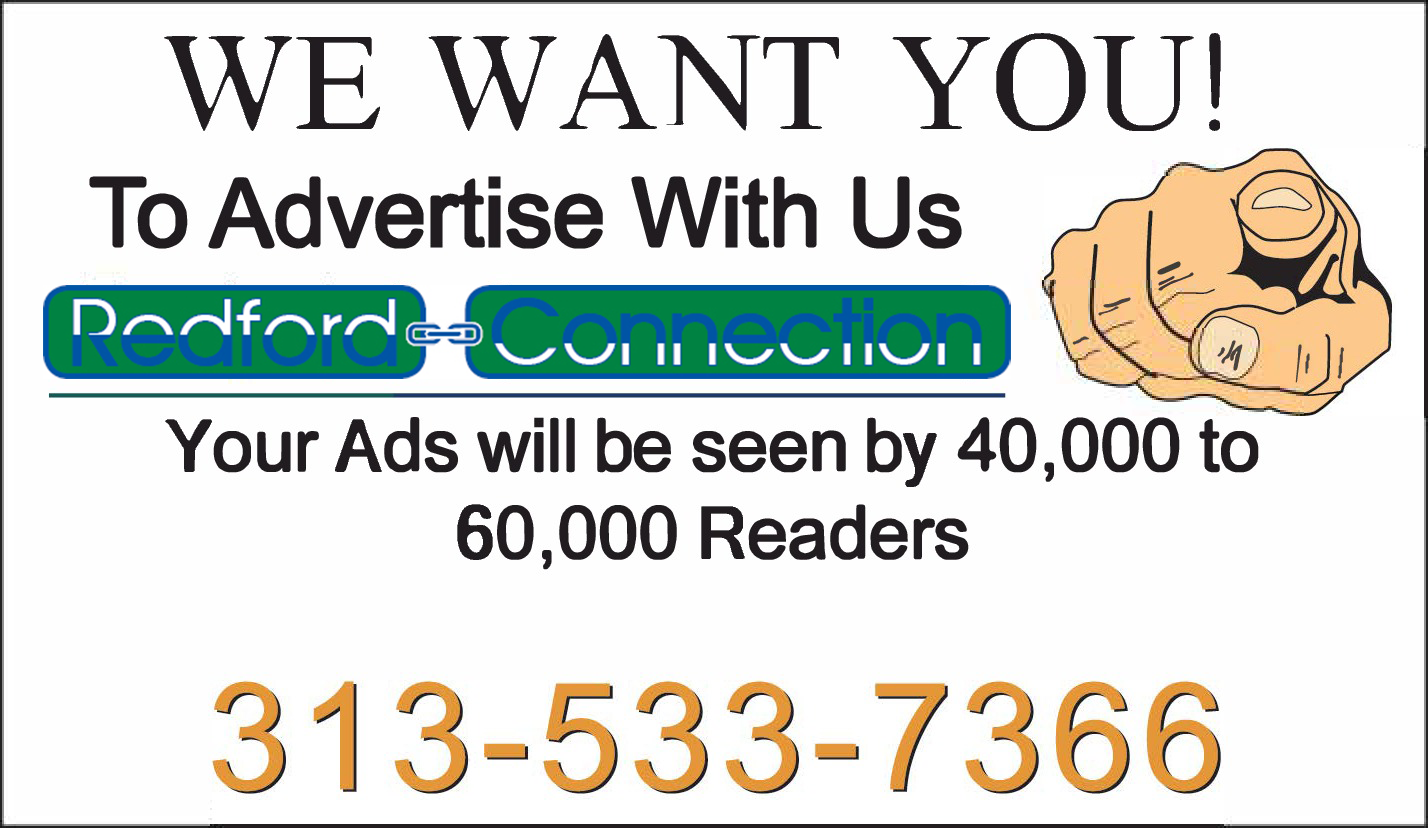 For advertising and other information call Michelangelo at (313) 533-7366 or email RedfordConnection@yahoo.com